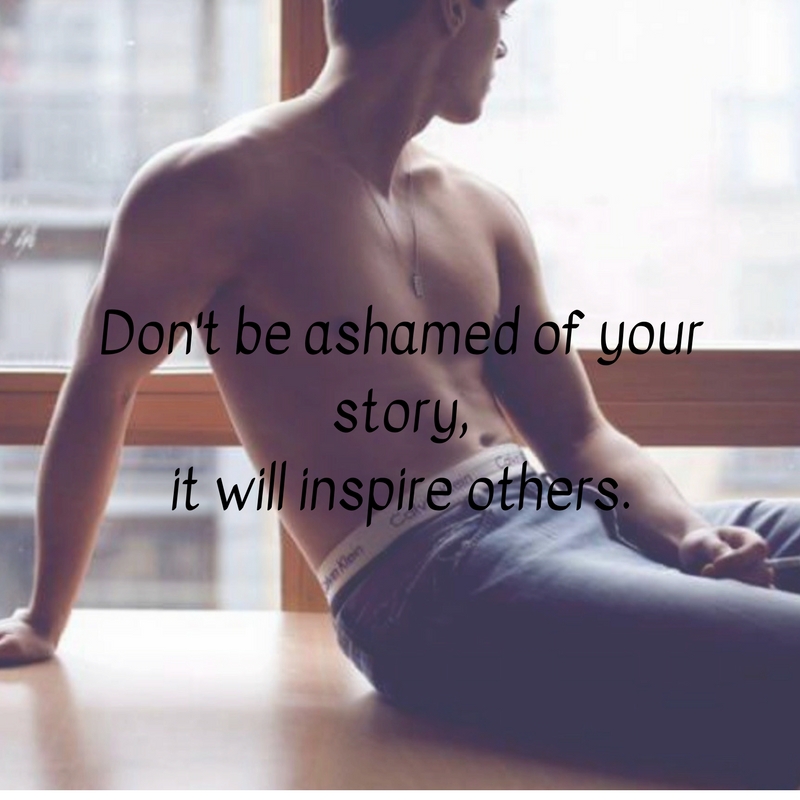 It has been a long time since my last post, mainly due to other factors in my life taking over the need to write about my feelings, the anniversary of my brother came and went, our first Christmas and New Year without him. Every second, minute, hour and day of 2018 will not have him present and that itself is a hard concept to comprehend.

The 17th and 18th of March 2018 were two of the longest days of my life, filled with a range of different emotions that are hard to explain. The diversity of my grief I still find hard to put onto paper, but I continue to try, to try and explain what changes I have expereinced and in what ways have I learned to cope with the sole purpose of helping others in my position.

I often get asked, during fundrasiers, events, meetings and talks the reasoning behind why I continue to do what I do. Why I continue to tell people Zachary’s story and the heartwrenching pain that followed his passing, Why do I continue to re-live the pain over and over again?

It can simply be answered by my lack of shame.

I am not ashamed of Zachary’s story and I have every hope that it inspires others in a way in which he felt inadequate to do so, I live each day in the hope of touching someone with his life, his achievements, goals and beautiful personality. Hopefully with the result being one of deterence and feeling of self worth, the realisation that everyone you know loves and cares for you on different levels. Even if they do not say so 24/7.

The reasoning behind doing what I do, is not for me, its for my family as an on-going memory of Zachary and constant reminder of community love and support. With a daughter with the determination to do things the correct way, to protect and to love just how I have always done and forever will continue to do. Without judgement, bias or intimindation.

I have mentioned in a previous post that I hate being labelled an inspiration, this of which is still true. I do not believe that I am the inspirtation, I believe that it Zachary’s legacy that is inspiring, that he is the inspirational sibling. It is through him that I am able to touch and help as many people as I do.

It is through Zachary’s story that has enabled me to see the faults in today’s mental health system, both in before and after his death. I watched his health decay from aged 16 and he became a former version of the young boy he once was.

There is no point in masking the events in his life that in turn capsulated to the ending of his life. Sugar coating is not something I have ever been a fan of, as for triggers – well thats another topic for another time. But the on-going rise in suicides within Northern Ireland only speaks true to the foundational and structural problems that we face, not only in the system but as humans ourselves.

Our act of reasoning and comprehension becomes clouded in time, in our own problems and regetably life moves on. However, one thing that does not fade is the similarity in love in which we feel – I have often stated that I am unaware if I love Zachary more now than what I did when he was with me. The love I have for him now has changed throughout the course of time, it is now a spiritual love, a love of comfort and of guidance, something that can never be clouded.

The most important thing for me, throughout this journey is to focus on my main objectives and continue my beliefs in the ways in which I always have. In ways which can help, guide and attend to people in need, to spread positivity in the only way I know how.

I have been lucky enough to have people interested in listening to what I have to say, for whatever reason I have been guided in this direction been invited to represent Northern Ireland with the development of  Suicide Prevention Bill at Stormont and being asked to speak in local schools, colleges and community clubs has been my highlights so far.

Also the creation and sustainability of the Zachary Geddis Break the Silence Trust since October 2017 which has now formed into my baby and the reason why I keep motivated on a daily basis, to interact with those who need help, guidance and support.

For more information on ZGBTST and the work in which we do please visit: