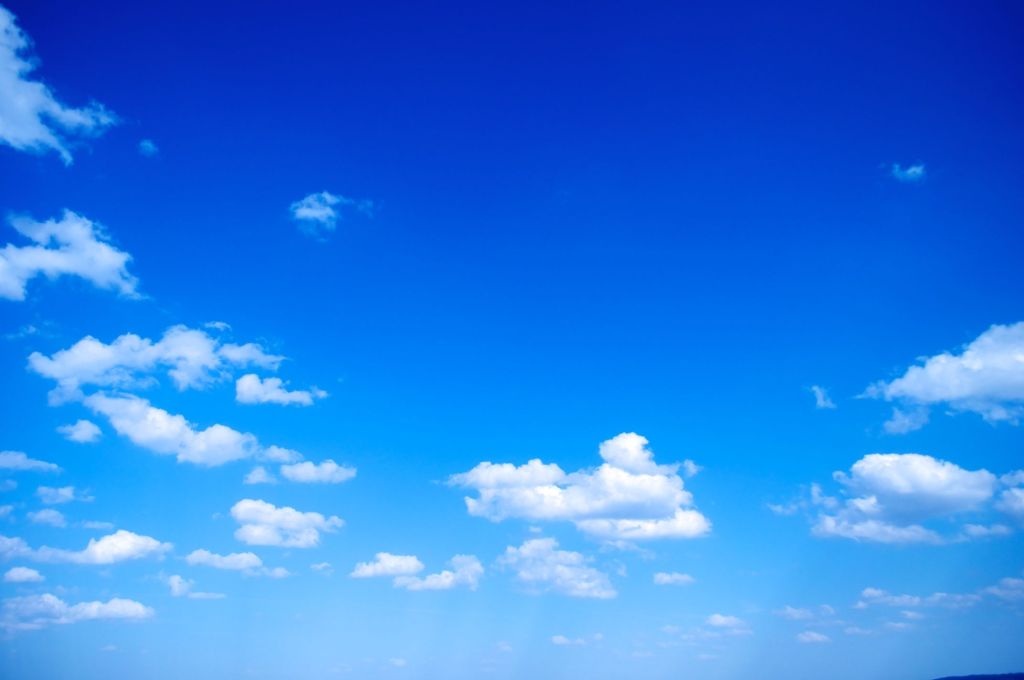 Over the past 10 months I have seen several help forums display their list of symptoms of a suicidal person displayed online via blogs, health websites and youtube.

It is important to note that these are just my own generalised views from what I experienced with my brother and all of the ‘symptoms’ can happen all at once or even just a couple of them might be proturdent in your/your loved ones life. Scarily, there is actually more lists than the one I have chosen to use. Please research fully and use a reliable source as I did.

It is also important to state that although I did not experience all of these signs with Zachary, I cannot speak for my mum, dad or his close friends opinions.

Having A Death Wish

Losing Interest In Things One Used To Care About

Making Comments About Being Hopeless, Helpless or Worthless

Increasingly Withdrawn From Friends Or Family

Lose Interest In Most Things – Including Their Appearence

I have highlighted the ‘symptoms’ that I personally have experienced with Zachary, I find the illusion of ‘suicide symptoms’ quite uncomfortable as it is not a one package fits all. Suicide can be brought on in the spur of the moment or be something that someone plans for years. However, I thought this could provide a better understanding and more knowledge to what I was witness. Had I have known about the ‘suicide symptoms’ I may have acted in a different way with my brother and not trusted what he said so much.

CD can have many different forms, such as – deep sadness, loss of interest, trouble sleeping. I can say with a heavy heart that Zachary had a deep sadness and trouble sleeping. He had that much of a struggle to sleep that he asked me to fly over to him in order to help him get back into a routine. I flew over to London in Feburary 2017, he passed away in March. As for the deep sadness, this was a irregular occurance infront of me, but sometimes just by looking into his blue eyes.

Having A Death Wish

The only relation to this in my experience would be the several incidents involving the police that Zachary had. I knew about all of them, they would happen on a night out and then he would feel guilty the day after. The only one he did not tell me about was in Summer 2016 when he was caught driving under the influence and banned from driving for one year. He knew that he had taken it too far this time and I was extermely disappointed in him.

This particular ‘symptom’ I only picked up on after Zachary had passed away, I had found through chatting with others that he had recently reconnected with old friends and settled any disary that may have happened in the past between them. He was able to make a clean slate and start over with these people. Which I believe offered him comfort in the greatest sense.

Lose Interest In Most Things – Including Their Appearence

This is something that I want to reference, I did not experience this with my brother however this is the most common factor that appears in every blog and video that I watch. In my opinion this is the most unacturate and insulting note that appears time and time again. I, for one, do not believe that you can judge if someone is going to take their own life because they have not washed their hair in a few days. My brother maintained his beautiful exterior until the end.

Although Zachary did not self harm in the regular sense of the word, there were no marks on his body and there never has been. Through my research I have found that self harm can present itself in more ways than one. Self harm can be described as everything from hurting yourself to binge drinking, it is the drinking that I want to focus on. Zachary was a student in university, and like all other students he enjoyed socialising and going on nights out with friends. However, unlike most students, Zachary did not react well with alcohol and it often caused extreme depression and withdrawl for days following. In December 2016, Zachary took himself off to AA when he came back home from University as his dependancy had became more than just a sociable drink. Unfortunately this absence did not last for more than 2 months.