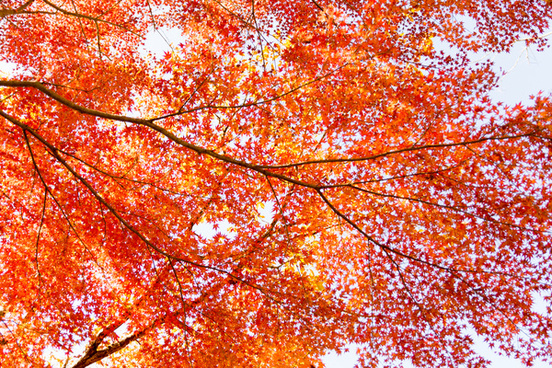 3am – the world-renowned iPhone ringtone vibrates through my room. Followed by beeps of messages as I wipe my eyes adjusting to the darkness surrounding me. Throughout my life, I had been a light sleeper waking to every creak, every email notification and every dog bark that echoed through the house – he knew this.

A sudden feeling of familiar dread sunk through me, 3 voicemails and 2 new messages all within the space of minutes. Without listening to the voicemails or reading the text messages I scurry to slip on my coat, shoes and grab my keys, I’ll just call him from the car. All I know for certain is that he needs me and without hesitation, I am going to him.

By Septemeber 2016, this was a usual occurrence. From October 2016 to February 2017 it was a weekly occurrence. Sometimes the calls were from him, from a friends phone and others were off his own, more often than not he was in trouble and I needed to get to him. Speed limits did not apply to me, as his voice shouted through the speakers        ‘Yasmin, It’s Zachary’ as if I didn’t already know, in my car explaining where he was and what he was doing that got him into this situation.

Zachary’s relationship with alcohol was a rollercoaster, sometimes he would be perfectly fine, enjoying a couple of drinks with friends and others he would be drinking for the sole purpose of getting so drunk that he slurred his speech and forgot what colour my car was. Each night before Zachary went out, I climbed into my bed aware that tonight, I might not get a full sleep because my little brother might need me.

From just leaving Belfast after three years of partying, I was sure that this was normal boy behaviour, it wasn’t until the year of 2015 that I realised that my situation was not normal and he was not normal. Usually, I just rolled up to the venue and he got in the car, when he called for my help he never one resisted anything I said. I would leave his friend home and then take him to my house and wait until he was sleeping before residing myself.

The worst cases where when someone else’s number popped up on my phone.

These times I would turn up and witness a different Zachary, what I saw was not my boy. Crying in hysterics and when asked what was the matter, he would simply say ‘I don’t know.’ Even in these instances, Zachary did not resist in doing what I said. I know the difference in handling situations and needing to involve my parents, at this point in my life I am a terrified sister who also does not know what is going on, believing that if I get him home to the comfort of his own bed then he will wake up tomorrow with a hangover and ring to apologise or thank me for taking care of him again. I did not know that these were signs of someone deteriorating or showing signs of alcohol abuse, I was a naive sister, who only know nows better when it is too late.

When needed, I had my dad on speed dial, who with my mum, came straight to the place we were and helped to settle him and take him home. I will never forget the feeling of helplessness that I would feel when seeing him or witnessing calls come through to my phone. It was almost like a sense of knowing, I knew something was going wrong but I slipped it to the back of my mind. I had a great life with my mum, dad and little brother, nothing bad could happen me, I am invincible.

When Zachary’s friend group changed for the worse, he involved himself with disposable people. Negativity surrounded him and I resented this. I would end up being the one calling, forever being ignored by his ‘friends’. Aw, Zachary’s Sister is worried about him, let’s not call her back, don’t answer her calls. Let her sit in her bedroom and cry until she is numb haha.

A sudden change of friend group from positive to negative can indicate a slipping mentality, I know this now. Zachary didn’t want to involve his real friends anymore, to make them worry. He would use the people he surrounded himself with, day in and day out, knowing they would not care enough to help. Knowing they would not reach out and see the signs, thinking that everything is ok and this is normal. But you don’t know him, we know him and you did nothing. The self-centeredness of people to ignore family calls and a pleading sister have a different place in the afterlife.

Nothing could prepare me for the torment I would experience as a sister whilst he was in London. No more could I grab my keys, coat and shoes. I could only listen to him on the other end of the phone and pray he doesn’t hear my silent tears dripping from my face.

Y: Do you want me to fly you home?

Z: No, I want you here. Please come here